The Right Way to Wear a Wedding Ring 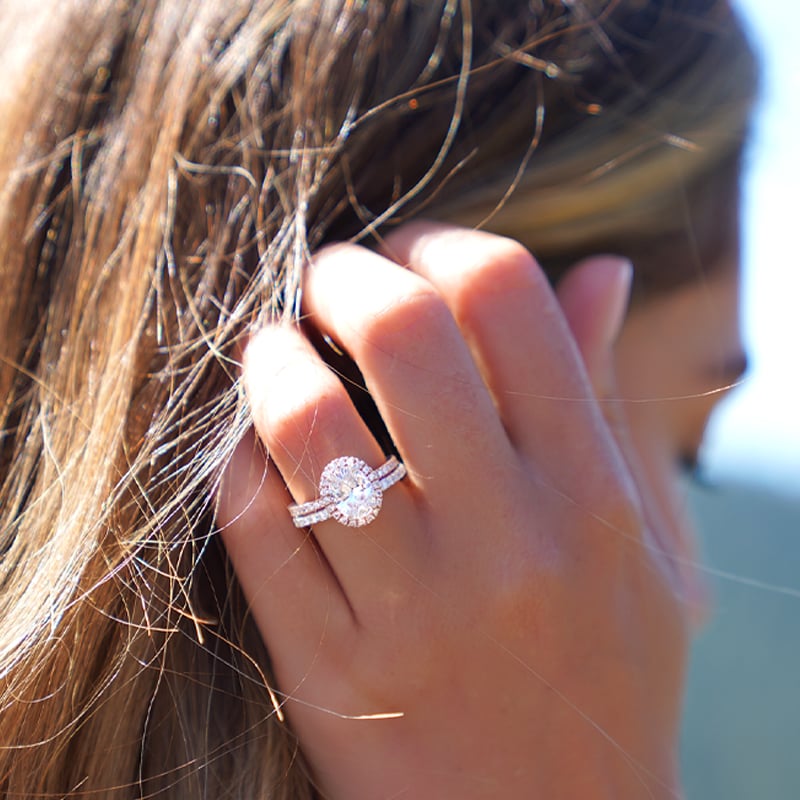 Engagement ring and wedding band conventions can be confusing for the uninitiated.

When it comes to the “right way” to wear your wedding ring, there are many options, and it’s important to keep in mind what fits best with your personal style! To provide guidance to new fiancés, we’ve pulled together some popular traditions on when and how to wear wedding rings and engagement rings.

The Basics: Engagement and Wedding Rings 101

1. What is the ring finger?

A: The ring finger is the finger between your pinky and middle finger on both your left and right hand. In most western cultures, “ring finger” often refers to this finger on the left hand, specifically.

2. What is the history and meaning behind the ring finger?

A: While rings have been worn on all fingers from pinkies to thumbs since the dawn of time, the idea of a “ring finger” dates back to Ancient Rome. The Romans believed this finger had a vein that ran directly to a person’s heart called “Vena Amoris,” meaning “vein of love.” It became popular to wear a ring that signified commitment to a spouse or lover on this finger because of its romantic and passionate symbolism.

3. Can I wear rings on my ring finger if I’m not engaged or married?

A: There are no rules saying that you cannot wear a ring on your ring finger if you are not engaged or married! However, if you choose to wear a ring on this finger – especially if it is a gold band or a diamond ring – be prepared for some people to assume that you are married or partnered. There are many styles of fashion rings or stacking rings that will not be mistaken for a wedding band, especially if you wear stacks or multiple rings across your hands. 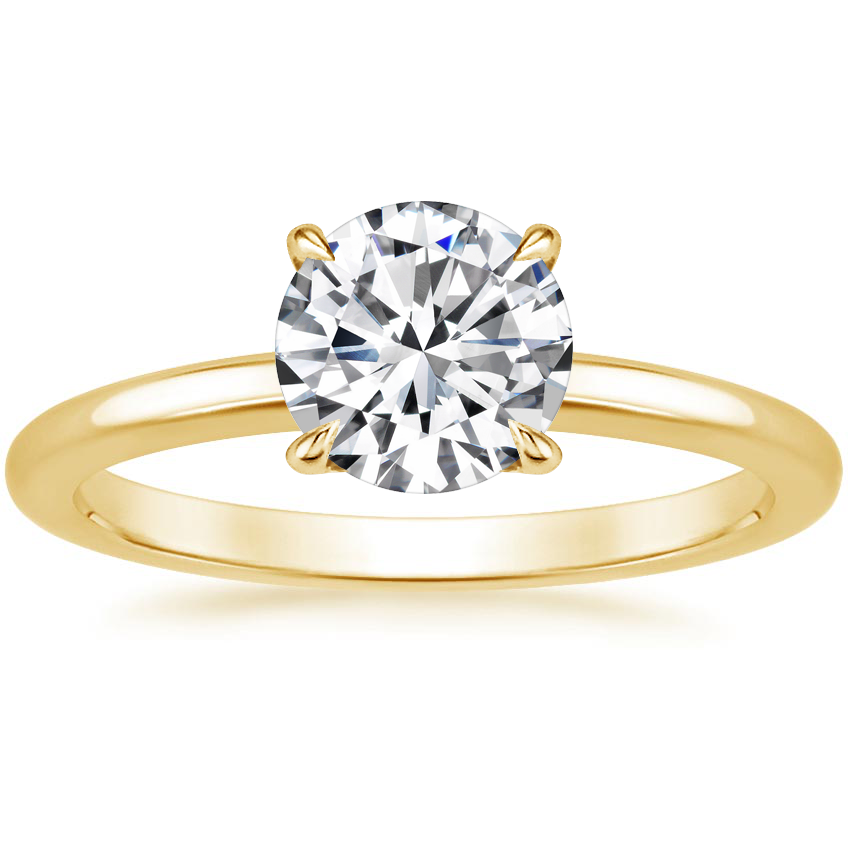 4. Which finger does a promise ring go on?

5. Which finger does an engagement ring go on?

6. Which finger does a wedding ring go on?

A: A wedding ring is usually worn on the same finger that you choose to wear your engagement ring – most commonly on the left ring finger. For practical reasons, such as a job where you work regularly with your hands, people may choose to wear a simple wedding band every day and only wear their engagement ring for special occasions. This is also a common practice when traveling, or in other situations where a person might be afraid of losing or damaging a diamond ring. Ultimately, however you wear your rings is up to you! 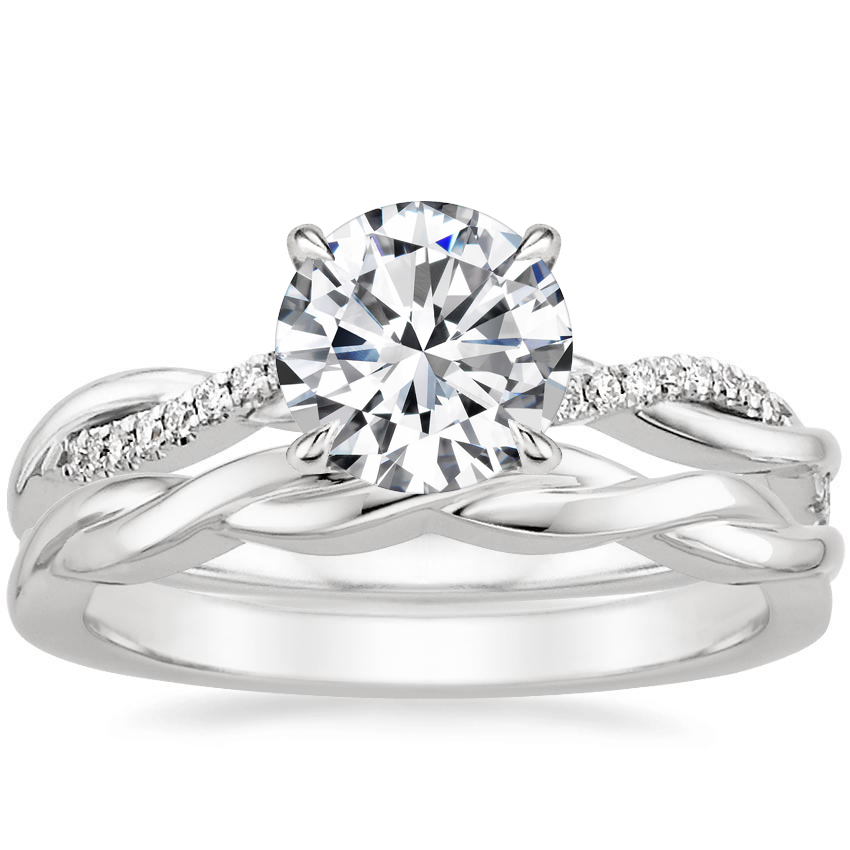 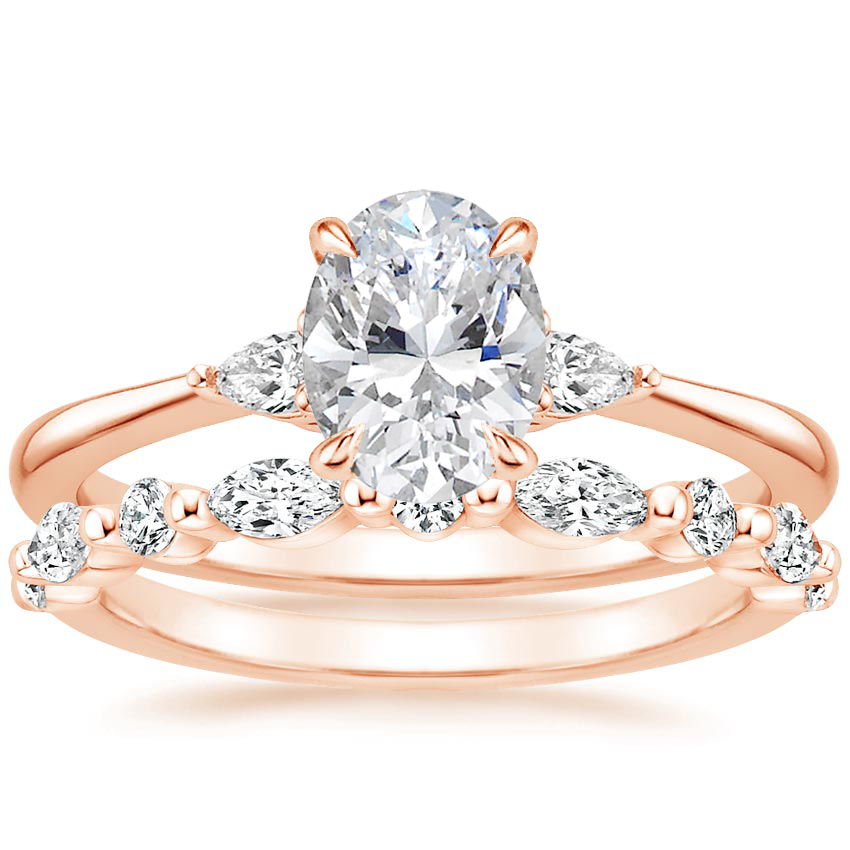 7. What’s the difference between an engagement ring and a wedding ring?

A: Despite the terms being used somewhat interchangeably, each ring signifies different milestones. There are a few differences between an engagement ring and a wedding ring, including design, placement and price-point, but the main difference between the two is when each ring is given. An engagement ring is typically given at the time of a proposal and a wedding ring is commonly given when a couple exchanges marriage vows. Couples will frequently buy matching wedding ring sets so they can have similar ring styles to signify their union. However, it’s becoming more and more common for couples to buy wedding bands that reflect their own individual styles without worrying about coordinating with their spouse.

8. Do I need to wear an engagement ring or wedding ring?

A: Wedding and engagement rings are traditional symbols used to signify your lifelong commitment to your partner, but they are not required. Throughout history, some notable figures exchanged other tokens to seal engagements or marriages. For example, iconic actress Elizabeth Taylor received a diamond tennis bracelet in one famous proposal and an emerald brooch for another. Some modern couples opt for symbols like finger tattoos instead of bands. Cultural or religious garments can also be worn to indicate that you are married, such as specific head coverings.

A: Of course! Although men don’t traditionally receive engagement rings in western cultures, the practice is not unheard of. Ed Sheeran, for example, wore a silver band on his left ring finger while engaged to his now wife, Cherry Seaborn. When asked about it he said, “I never saw why men didn’t wear engagement rings. It’s the same commitment either way.” Other celebrities who sported men’s engagement rings including Skylar Astin, Michael Bublé, and professional wrestler David Otunga.

10. How should I wear my engagement ring during the wedding ceremony?

11. Which hand does a wedding ring go on?

A: People typically wear their wedding ring on the same hand and finger as their engagement ring. In Western cultures, this is traditionally the ring finger on the left hand for both men and women.

12. What does it mean to wear a wedding ring on your right hand?

A: In some cultures, including many Eastern European, Middle Eastern, South East Asian, and Latin American countries, it is more traditional to wear a wedding ring on your right hand. LGBTQ+ couples will also sometimes choose to wear their rings on their right hands as a way to avoid heterosexual norms. However, this is a personal choice, and there is no rule stating that same-sex couples have to wear their rings on a certain finger!

13. Which finger do men wear their wedding rings on?

A: There is no difference between the finger men and women wear wedding rings on. Most couples will typically choose to wear their rings on the same finger and hand as each other. In the United States and many other Western cultures, men’s rings will be the worn on the left ring finger.

14. What order do I wear my engagement ring and wedding ring in? 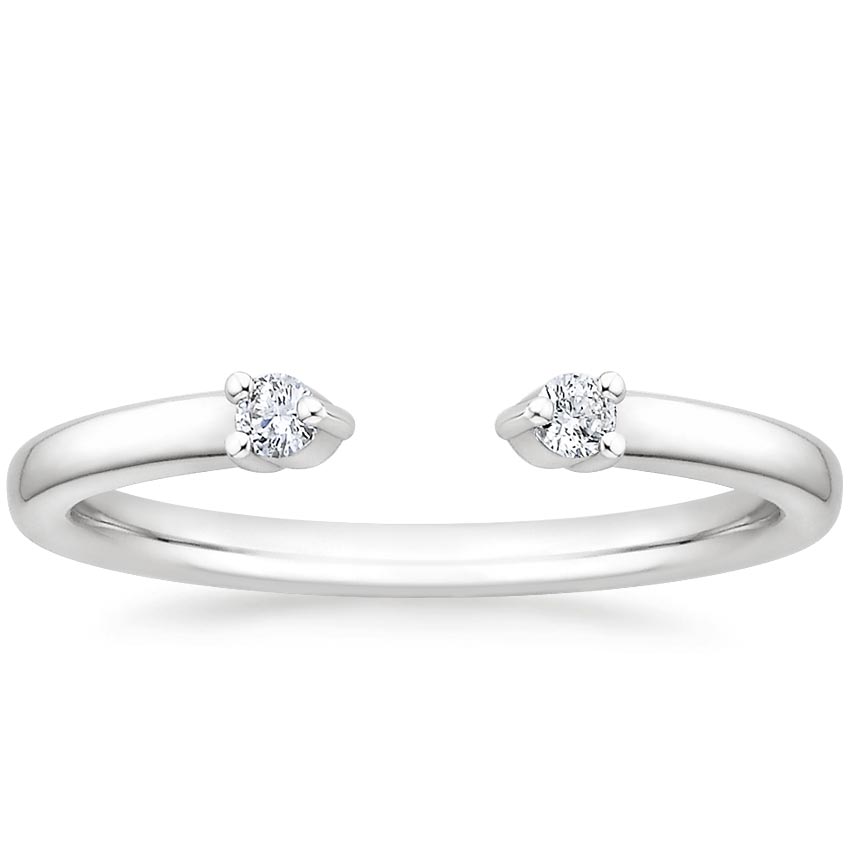 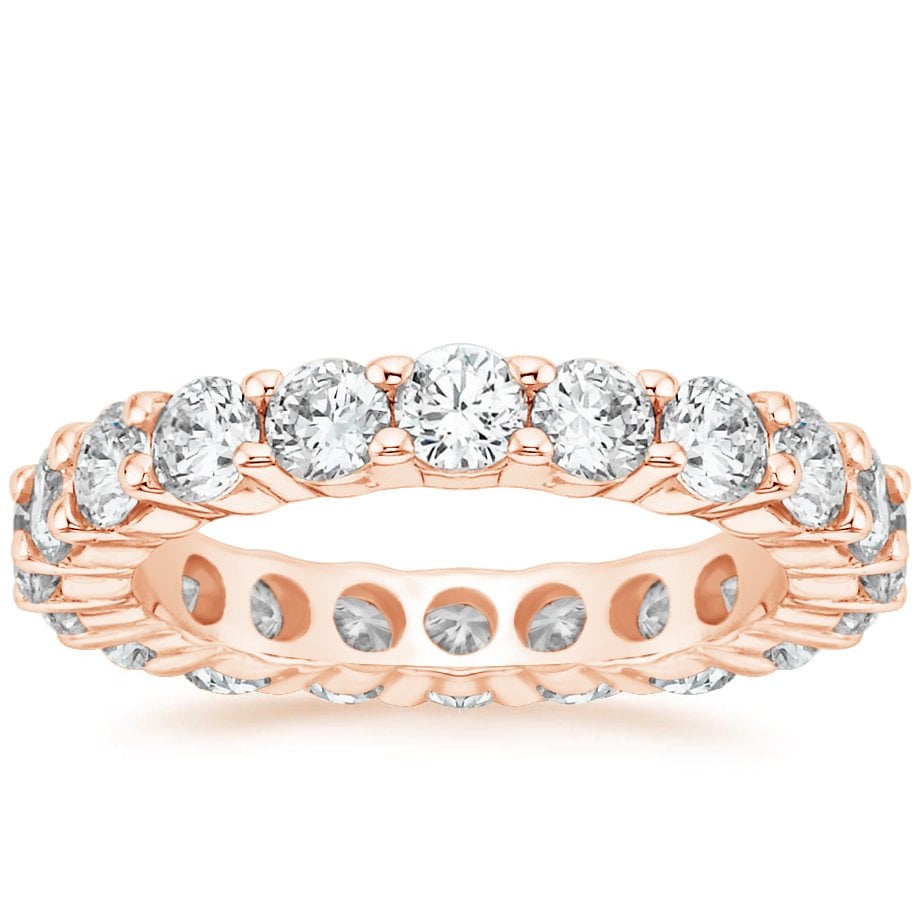 15. What are other ways I can wear my promise ring, engagement ring, and wedding ring?

A: It truly is your choice! When not on the left ring finger, people most commonly move their engagement rings or promise rings to their right hands. Some couples who don’t like wearing rings but still like the idea of having an engagement or wedding ring will wear their ring on a necklace chain instead of on their fingers.

Diamond eternity bands or other rings are popular gifts to mark milestone anniversaries such as 5, 10, 15, and 20 years. Anniversary rings are very versatile, and couples should feel free to try mixing metals or styles with their wedding and engagement rings for a unique look!

A: Stacking rings are versatile fashion rings, often featuring diamonds or gemstones, that can add extra sparkle to your bridal set or decorate your other fingers to give a more luxe look to your overall style. When designing your ring stack, take into account your existing engagement or wedding rings and look for bands that will complement or contrast the rings you already own. Curved or contoured bands are beautiful rings that nest around your engagement ring or bridal set. These rings are a great option for those who want to ensure that their wedding or stacking ring will fit flush nestled against an engagement ring with a large or elongated center gem.

At the end of the day, your wedding jewelry symbolizes your personal commitment to and love for your partner, and how you choose to wear it is up to you! Interested in learning more about wedding and engagement rings? Our jewelry specialists would be happy to help! You can reach them through the live chat on our site. Share your bridal sets with us on our Instagram, Facebook, and Pinterest!