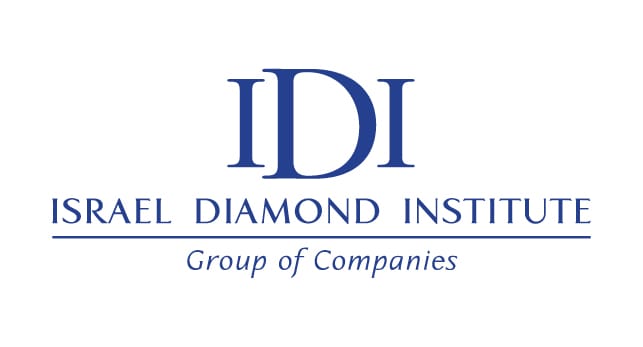 Ramat Gan, Israel, October 5, 2021: Israel’s diamond figures for the first three quarters of the year, released by the Diamond Controller of the Israel Ministry of Economy and Industry, show substantial growth in diamond imports and exports. The growth continues the positive trend of the last quarter of 2020.

In September 2021, which included the Jewish holiday season, declines were reported in two of the four trade categories. Net imports of rough diamonds decreased 13% to $85 million and net polished exports were down by 42% to $197 million. Net polished imports rose 38% to $214 million, while net rough diamond exports rose 85% to $180 million.

Arnon Juwal, Chairman of the Israel Diamond Institute (IDI), expressed satisfaction with the positive trend. “The Israeli Diamond Industry continues to show a robust recovery, demonstrating its underlying strength and flexibility. With the solid demand we are seeing in the United States and in Asia, we look forward to a strong holiday season and continued growth until the end of the year.”

Disclaimer: This information has been collected through secondary research and TJM Media Pvt Ltd. is not responsible for any errors in the same.

The Best Jewelry Picks for Libras