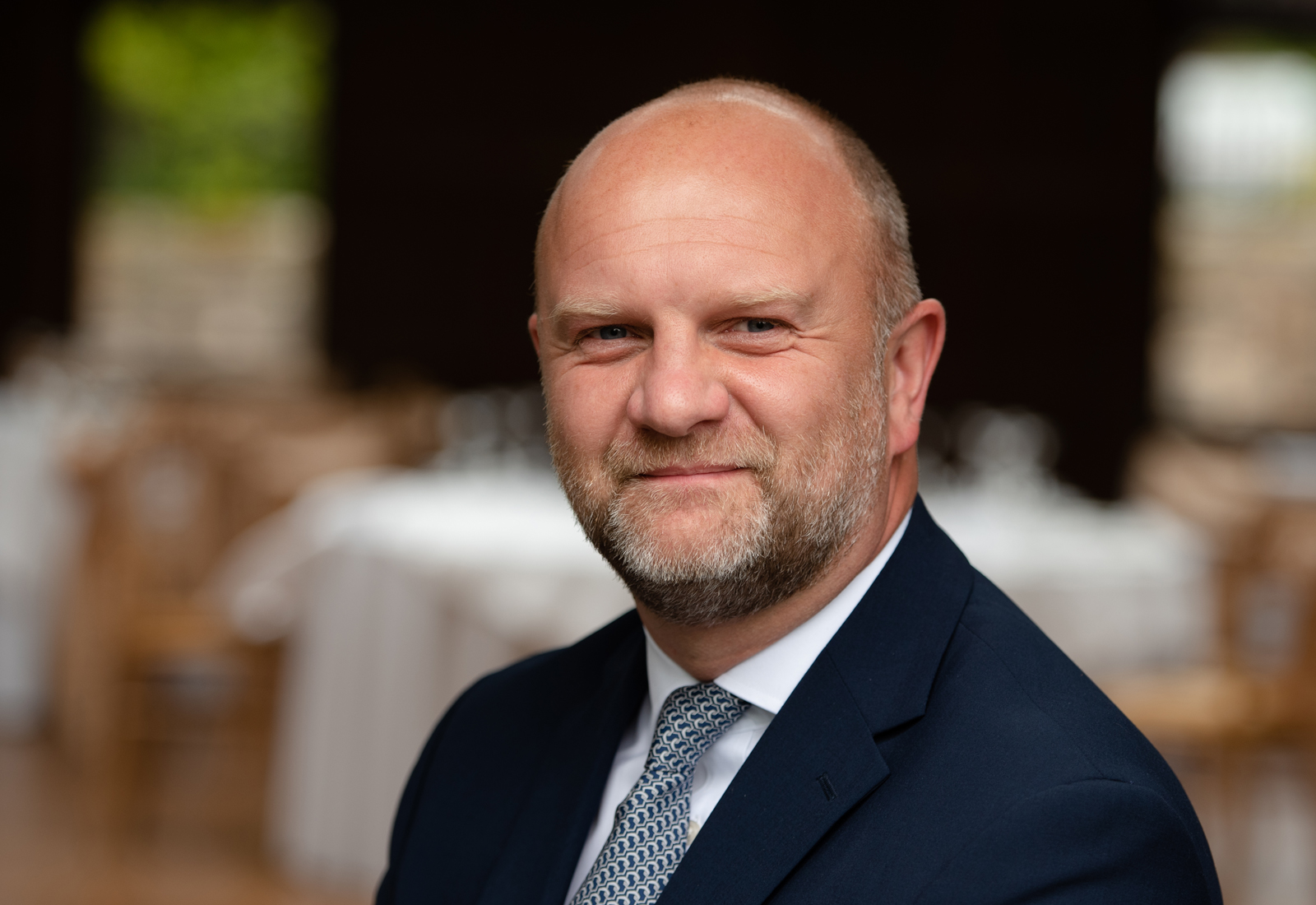 UK jewellery retailer Laings has revealed plans to introduce a board of directors to the company in order to support its current plans for growth.

Laings unveiled earlier this year plans to redesign several of its stores in a £10 million investment project.

Now it has announced the formation of a formal board of directors to facilitate this expansion plan.

A number of former heads of department at Laings have been promoted to the board. These include: Colin McCormack, procurement director; Sally Pearson (nee Alobaidi), marketing director; Claire Campbell, finance director; and Jill Aniola, HR director.

Former retail director, Stuart McDowell, is also taking on a new role as managing director, while Joe Walsh will remain as CEO.

Walsh said: “When the pandemic hit we had to change the way we operated in order to steer [the business] through the unchartered territory, and our team leaders were at the forefront of this.

“Now, as we embark on the next exciting chapter of Laings’ journey, with the relaunch of our Cardiff showroom on the horizon, it is time to adjust the way we work so that there are clear lines of responsibility, we comply fully with corporate governance, but most importantly we remain robust for the future.

“The appointment of a formal board is fitting for a business of our size and will support the direction of Laings as we continue to roll out our expansion plans over the next 18 months.”

Elsewhere, Stuart Laing will continue in his role as chairman, Wendy Walsh (nee Laing) as director and Richard Laing as sales director.

Finally, Laings Edinburgh manager, Brian Nelson, will move into the role of head of retail, taking on responsibility for all six of Laings’ showrooms across four locations – Glasgow, Edinburgh, Southampton and Cardiff.

Read more about Laings’ expansion plans below, or listen to the PJ Podcast episode discussing the retailer’s project here: